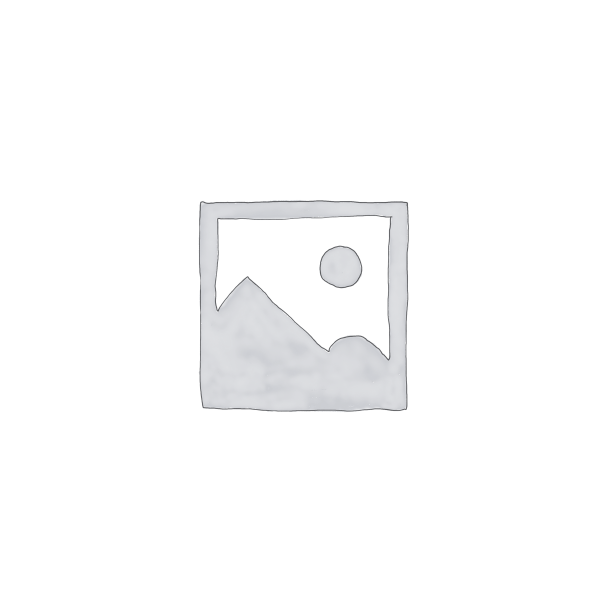 Here’s what you can look forward to in November’s issue:

Worlds of Warhammer
The history of the Mortal Realms (part I), as told by master chronologist Phil Kelly.

Outside the Studio
We talk about the models we’ve painted and the games we’ve played while working from home over the summer.

Echoes from the Warp
Warhammer 40,000 overlord Stu Black joins us to talk about abstraction and realism in games design.

Assault on the Nurtheos Shore
A compilation of short (but brutal) stories set on the Necron-dominated world of Hishrea.

Paint Splatter: Tome Keepers
You’ve read their background and seen their rules. Now find out how to paint the Tome Keepers with this handy guide.

The Sons of Istrouma
Lyle shows off the Tome Keepers he’s been painting, and we take a closer look at some Character conversions.

Argovon Campaign: Death on Hishrea
The Imperium conducts a full-scale assault on Hishrea in an attempt to close the Necron dolmen gates.

The Woe of Choice
The war on Foronika is balanced on a knife edge, as Major General Valdu is only too aware in this short story.

Battle Report: The Comet’s Call
The skaven take on the Kharadron Overlords for possession of a comet. But where it will land is anyone’s guess…

Heroes of the Hinterlands
When the world descends into Chaos, sometimes you just have to make war alone. Here we present rules for solo games of Warhammer Age of Sigmar.

Rules of Engagement
Jervis joins us to talk about rules semantics. Just don’t get wholly within 2″.

Trouble Brewing
Jakkob Bugmansson – latest in a long line of Bugmans – enters the Eightpoints in search of a long-lost brewing recipe.

A Barrel of Draughts
You’ve seen the exclusive Warcry card for Jakkob Bugmansson that comes with this issue. Well here’s a challenge battle to use him in!

Faith & Fire Part VIII
In the penultimate part of the story, Verity and Miriya find themselves imprisoned as their quarries finally come face to face.

Glory Points
John Bracken investigates the important topic of being hunted. He recommends man traps, and some tasty-looking bait.

Wizards’ Duel
It’s Gandalf versus Saruman in this iconic duel, which uses the free battle mat that comes with this issue (see below).

New Hangers-on: Outlaw Brutes
Four seriously dubious allies for your Necromunda Gangs. If you’re hiring these guys, expect a call from the Enforcers any time round about… now.